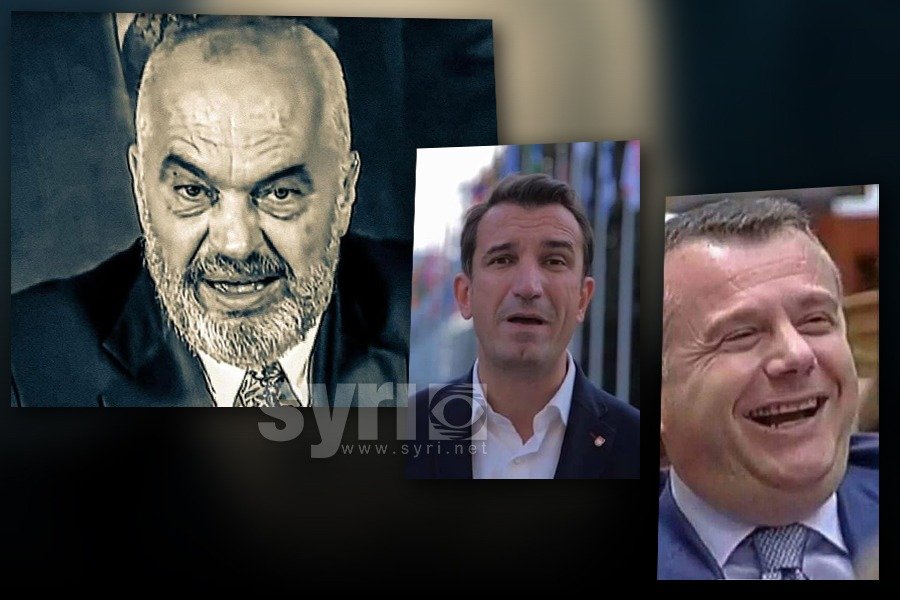 The fabrications against Basha, Democrat vice chairman says ‘prison is too little for such creatures’

The Democratic Party (PD) has condemned the campaign of defamations and fabrications against the party chairman Lulzim Basha by Premier Edi Rama and other figures in the Socialist Party.

Deputy Chairman of PD Edi Paloka said “only Moscow and Belgrade still try to keep going such inventions” and “prison is too little for such creatures”, referring to Rama and head of the Socialist parliamentary group Taulant Balla.

“First they invented a story with a ‘Yellow house’, in a time when only Moscow and Belgrade still try to keep going such inventions”, Paloka wrote.

“Then, they invented the story of the ‘disappeared’ videotape. It turned out the videotape was given to BBC via (former Socialist MP) Dash Peza. The last one: Basha enters like a masked policeman in someone’s home but the someone’s wife could recognize him… she even recognized (Sali) Berisha’s daughter, also wearing a mask!”

Paloka added all this is done with the hope that Albanians will not see that in the middle of an out-of-control pandemic “Rama and his dogs are still stealing”.

“Prison is too little for creatures like these, that are keen to do any dirty thing for power and money!”