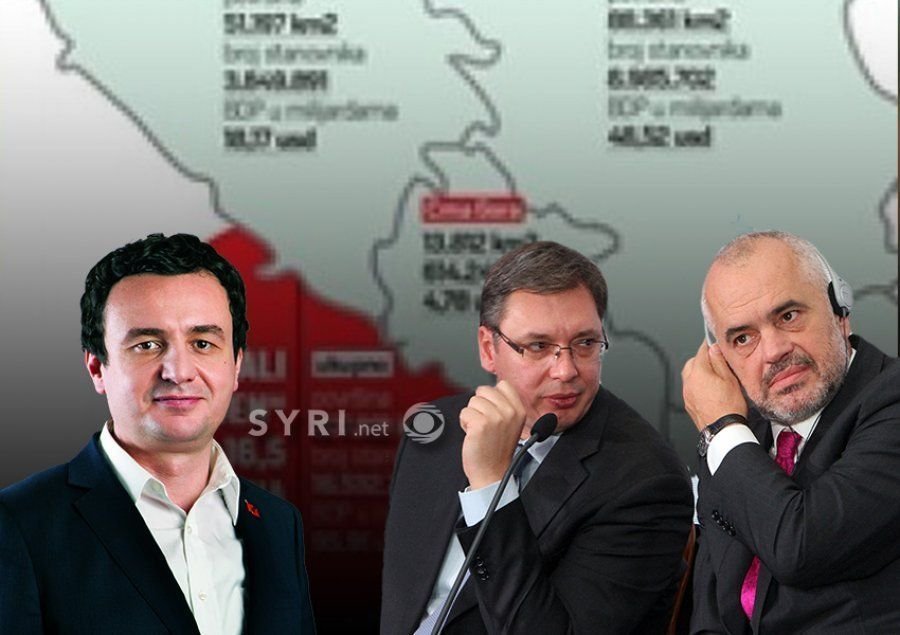 Albania-Kosovo relations at the lowest point, Kurti says Vucic stands in the middle and Rama doesn’t say the truth about him

Kosovo’s former Premier Albin Kurti has called for unity between Albania and Kosovo in major issues, especially when Serbia is in the middle. However, Kurti criticized Albanian Premier Edi Rama for his attitude facing Serbia and its President Aleksandar Vucic.

He also urged the Albanian Parliament to follow Kosovo’s Parliament and vote a resolution that considers as genocide the crimes of the Serbian army against Kosovo Albanians during the conflict.

According to Kurti, Rama doesn’t have the right attitude against Vucic and even doesn’t tell the truth about him.

“We must be united for the liberation war, for the Kosovo Liberation Army, and against Serbia too, which is against us”.