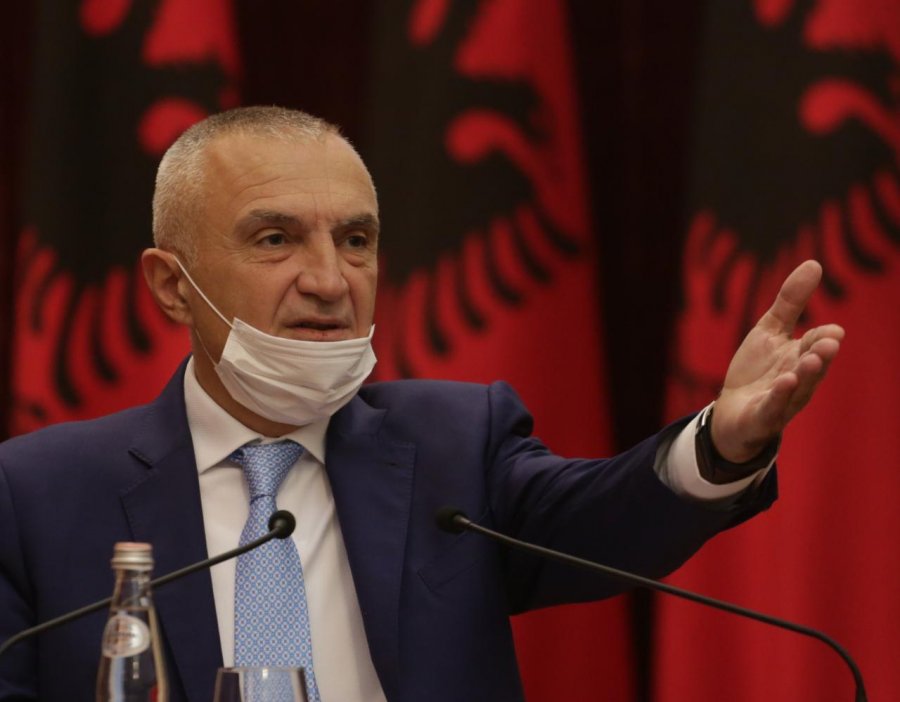 Albanian President Ilir Meta commented the allegations made by Premier Edi Rama and his government that Democratic Party Chairman Lulzim Basha has investigated the Kosovo Liberation Army (UÇK) during the period he worked with UNMIK. For that reason, the ruling Socialist Party is considering creating an investigative parliamentary commission that will commence a probe over Dick Marty’s report.

But the President said this commission would be a big shame of the Troy’s horse in the Albanian parliament.

“A commission for Dick Marty’s report would be a big shame of the Troy’s horse because it is known who sponsored and supported the creation of that report”, Meta told media reporters today.