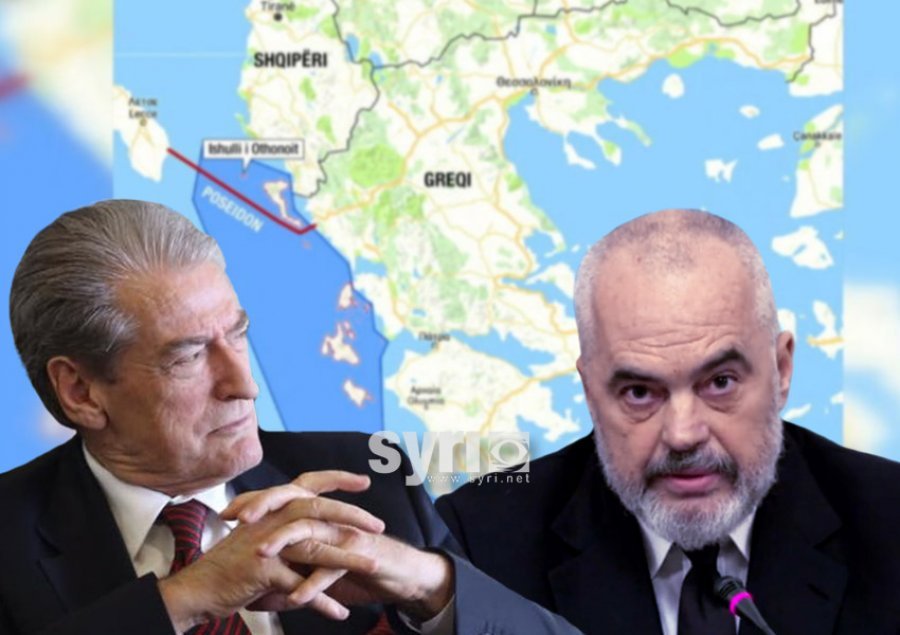 Former Albanian Premier Sali Berisha said the sea affair between Albania and Greece for the extension of Greek territorial waters to 12 nautical miles would not exist if he was Prime Minister. Asked about whose side he would choose in the dispute between Greece and Turkey, Berisha said: “I would choose Albania and its interests. Of course, the neighbours should be honored and respected, but Albania must build friendly relations with both these countries. We should not imagine Albania being against either Greece or Turkey. If I was Prime Minister, this affair between Greece and Albania would not exist”.

Invited on the Zonë e Lirë (Free Zone) TV show on Klan TV, Berisha added Albania must never become “an extension to the Turkish President’s neo-Ottoman policy, which is against Albania’s national interest”.