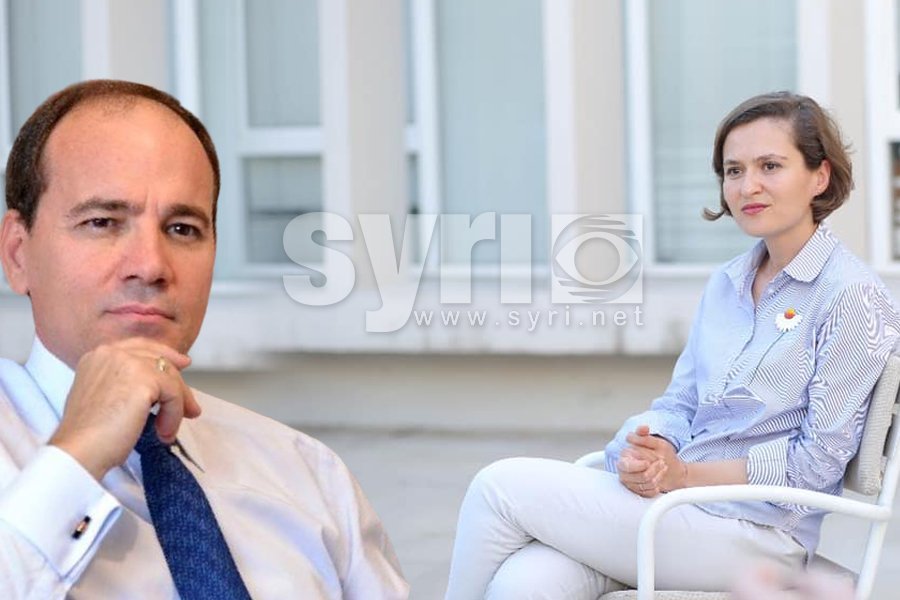 Former Albanian President Bujar Nishani has reacted after former Minister of Education Besa Shahini’s latest declarations that she had been attacked by the opposition on the account of her dialect.

Ms. Shahini, a Prishtina-born Kosovo citizen, became Minister of Education, Youth and Sports in Edi Rama’s government in December 2018 when she replaced Lindita Nikolla, up to last Monday, when she was released from duty. She had announced earlier the return to Kosovo because she missed her family. Shahi accused the opposition of racial abusing at her expenses because of her Kosovo dialect.

“It is not the Kosovo dialect that makes despicable the Marxist former Minister of Edurcation, but the venomous language of the Serbian Chetniks’ Albanophobe kitchen that comes out of the mouths of misused citizens like herself”, Nishani wrote on his Facebook page.

“The member of the government that put Kosovo’s lands for sale cannot wash from herself the mud of the historic betrayal. The current Albanian opposition is a champion of the National issue as a whole and of Kosovo values in peculiar. It has been conceptualized as such, has sacrificed for that and will never stop confronting for that”.