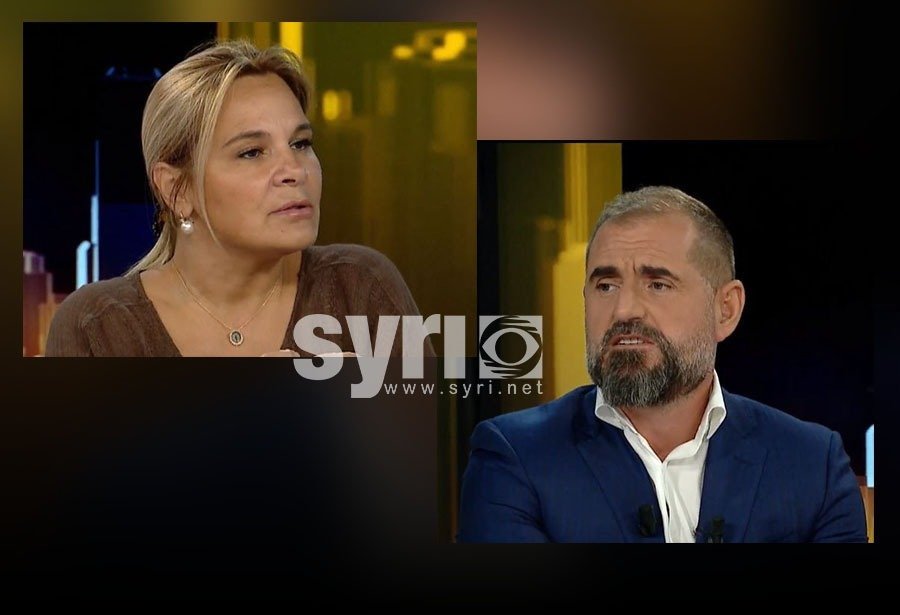 LSI’s Kryemadhi assures Rama will never divide the opposition: Coalition only with the Democratic Party

Chairwoman of the Socialist Movement for Integration (LSI) Monika Kryemadhi assured her party will enter in coalition only with the Democratic Party (PD) despite the divisive attempts made by Premier Edi Rama.

Kryemadhi said in an interview in Çim Peka LIVe on Syri TV that she has already started the electoral campaign.

Asked by host Çim Peka whether Rama will succeed in dividing the opposition, Kryemadhi responded clearly for the coalition with PD.

“You have to understand something: there is no father and son, mother and daughter, to save Edi Rama. He is finished like never before”, Kryemadhi said.