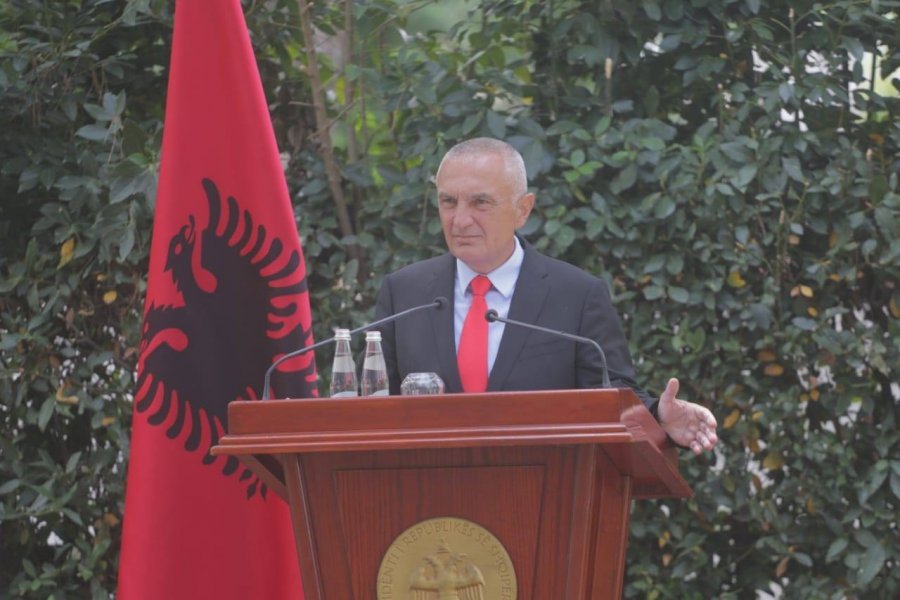 Albanian President Ilir Meta said any idea for land swap between Kosovo and Serbia in the European Union would not serve to the strengthening of the EU foundations and it is of utmost importance to work for applying EU standards both in Kosovo and Serbia.

Asked during a press conference about former US National Security Advisor John Bolton’s declarations that the idea of a land swap was put forward by the authorities in Prishtina and Belgrade themselves, Meta offered his judgment without referring to any declaration.

“I don’t believe the Balkan needs old school Balkanic solutions that have proved how much they destroy the region’s European future”, Meta said.