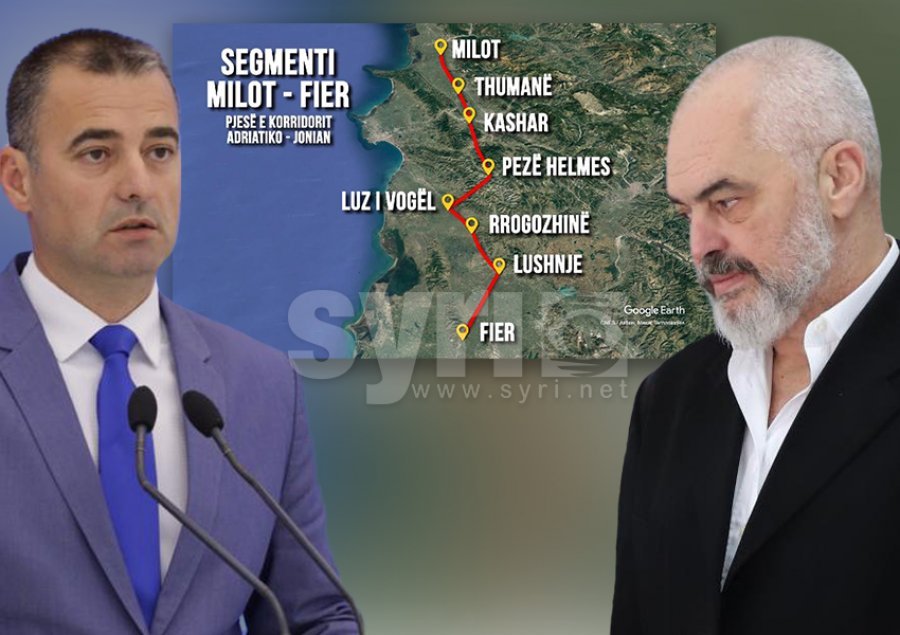 PD denounces the six-fold increase of the cost for the âŽ1.2 billion road project by Premier Rama

The Democratic Party of Albania (PD) has made other serious accusations against Premier Edi Rama and Minister Elinda Balluku for the corruptive project of the construction of the Milot-Fier road.

The PD Secretary for Human Resources Ervin Minarolli said in press release that the Milot-Fier project is âthe biggest stealing of the government. Rama and Balluku have multiplied the cost six times with the intention of raising the price of using the roadâ.

ââŽ1.2 billion for 115 kilometer means 10 million per kilometer and the cost is even higher if one considers that 62 kilometers will be on existing roadsâ, Minarolli said, adding that such a cost for a half-finished road is an anti-national act.

Minarolli repeated chairman Lulzim Bashaâs warning that PD will not recognize such a concession and it will cancel it once it comes to power, subjecting the project to the Anti-Mafia Law.