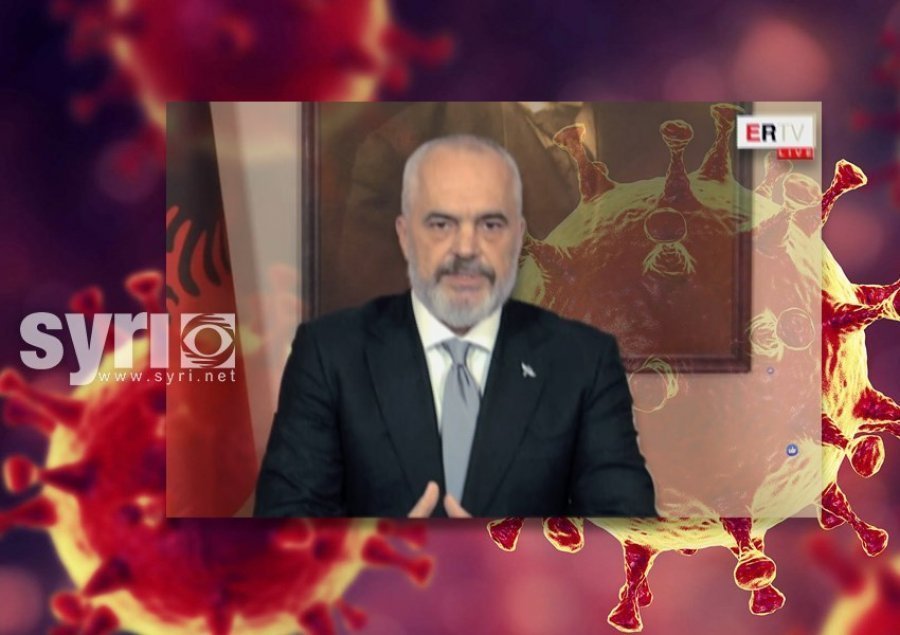 A lower number of new coronavirus cases (45) was reported in Albania in the last 24 hours, but it would be wrong to think the situation has improved. The reason for the lower number is making less tests, 289. It’s a low figure, considering there were 371 tests in the previous day, which is also low very low.

While WHO is pushing for massive testing ever since the start of the pandemic, Albania has turned into Europe’s black sheep. Albanian citizens will not be allowed to move to EU area, while the EU members have banned their nationals from entering Albania.

The Albanian citizens were in lockdown for three months, now the country is being isolated from the world which could give a fatal blow to the country’s tourism and services.