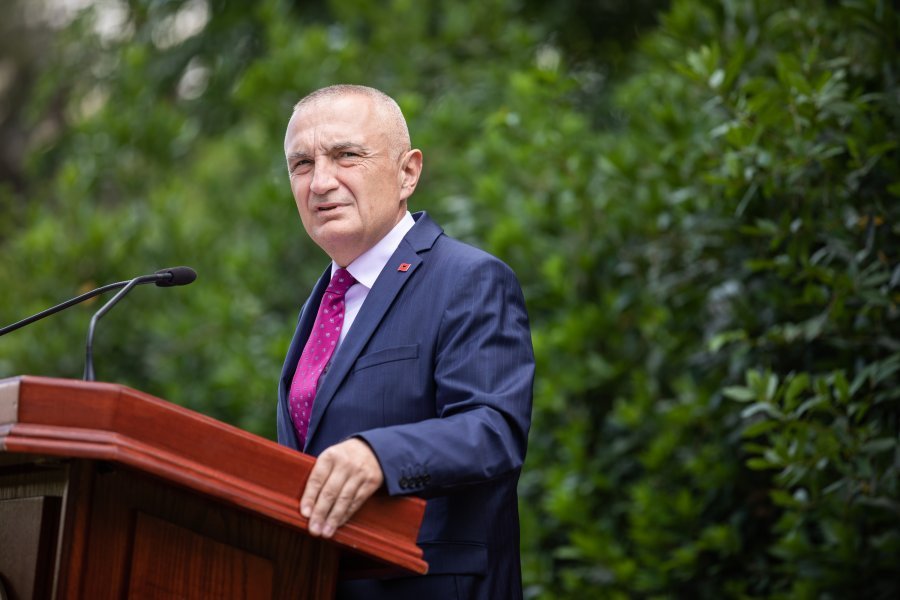 Albanian President Ilir Meta commented the indictment of Kosovo President Hashim Thaçi and Kosovo Parliament Spekaer Kadri Veseli, both accused by a special international prosecutor of war crimes during the Kosovo conflict in the 1990s.

Meta said “this is not the moment to feed the mistrust in our Western allies that have been and will always be with the People of Kosovo and the independent nation of Kosovo”. The Albanian President refused to judge the Special Prosecutor’s Office in The Hague, saying that “Albania has not excelled in the national justice to be able to judge the international one”.