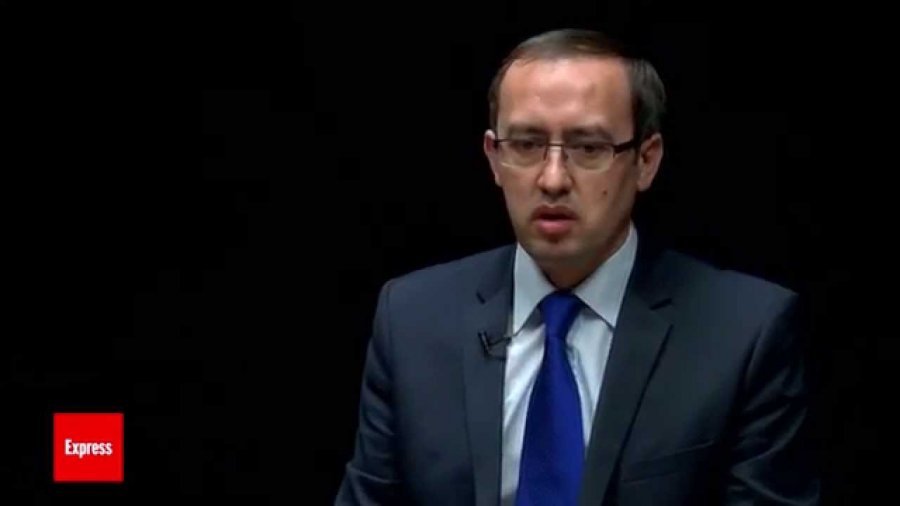 Kosovo Premier Avdullah Hoti has cancelled his visit to Washington DC where he would meet Serbian President Aleksandar Vucic, but said the dialogue will not stop and there is no alternative to it.

Hoti announced he had asked Ambassador Richard Grenell to postpone the meeting that was scheduled to take place in the White House on June 27, following the accusations of Kosovo President Hashim Thaçi and Speaker Kadrid Veseli of war crimes by a Special Prosecutor’s Office in The Hague. The accusations - covering Kosovo's independence war against Serbia - are being assessed by a judge at the Kosovo Specialist Chambers who will decide if the case goes to trial.