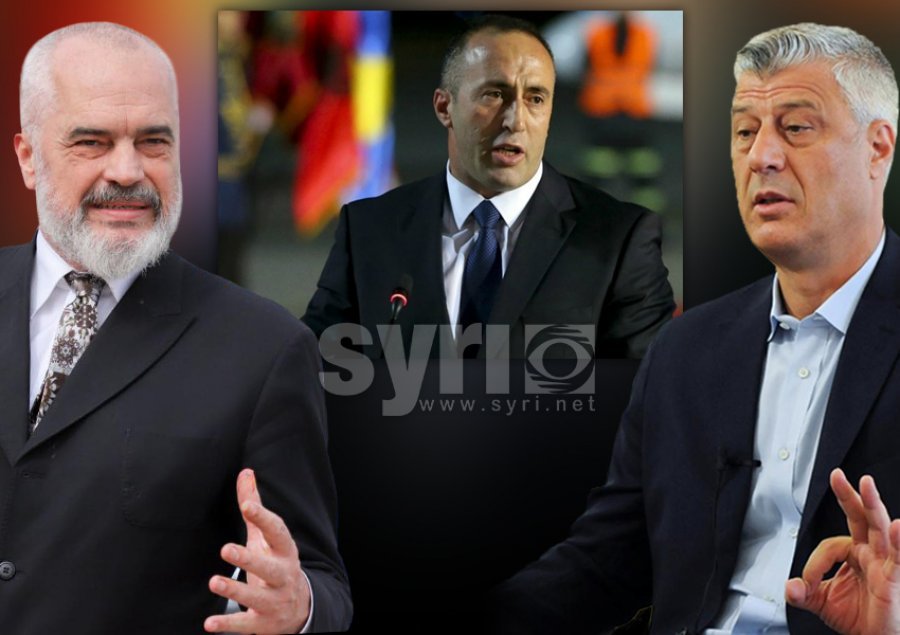 Albanian Premier Edi Rama has been surprised by the indictment of his pal Hashim Thaçi, President of Kosovo, and Kadri Veseli, the Kosovo parliament Speaker. Thaçi and Veseli have been accused of war crimes during the conflict with Serbia by an international prosecutor in The Hague.

The Albanian Prime Minister expressed his support for the two Kosovo leaders.

“Ever since I heard the news of the list of the Special Tribunal and read the names of the alleged criminals of the Liberation War of Kosovo, I try but I cannot manage to formulate the right sentences to express my indignation”, Rama wrote. “I am and will be till the end by the side of those who fought to unchain Kosovo imprisoned in the Slobodan Milosevic’s purgatory. Long live Kosovo and today more than ever Honor to the leaders of the liberation war”.

However, Rama used another standard in the case of former Kosovo Premier Ramush Haradinaj, whose accusation he considered as a personal challenge.

“These invitations in a row from The Hague for the Kosovo Liberation Army’s protagonists are a challenge for any of the summoned, in the 20-year-old process of the post-war battle to prove their innocence. They are also an unfinished national challenge in the right side of history”, Rama wrote on July 2019, showing his neutrality for Haradinaj, and sadness and solidarity for Thaçi.