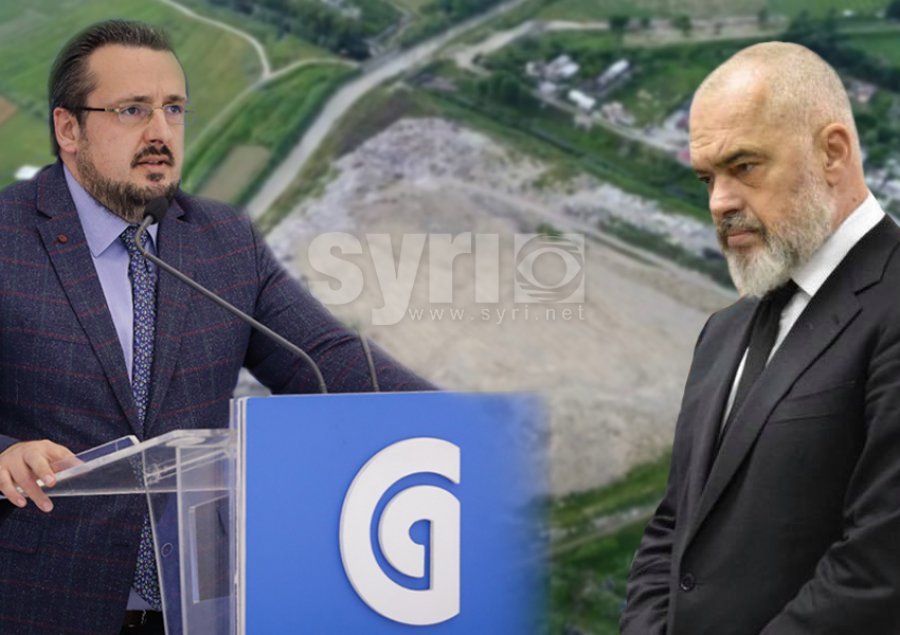 The Democratic Party (PD) has accused Albanian Premier Edi Rama of a corruptive affair worth €500 thousand which was given to a non-existing incinerator.

The PD chief of cabinet Dorian Teliti said in a press statement that Rama yesterday paid the money to five persons, whereas the citizens have received no economic aid during the pandemic crisis.

“Paying half a million of Euros for an incinerator that does not exist, the government has shamed itself only a few months before leaving”, Teliti said.