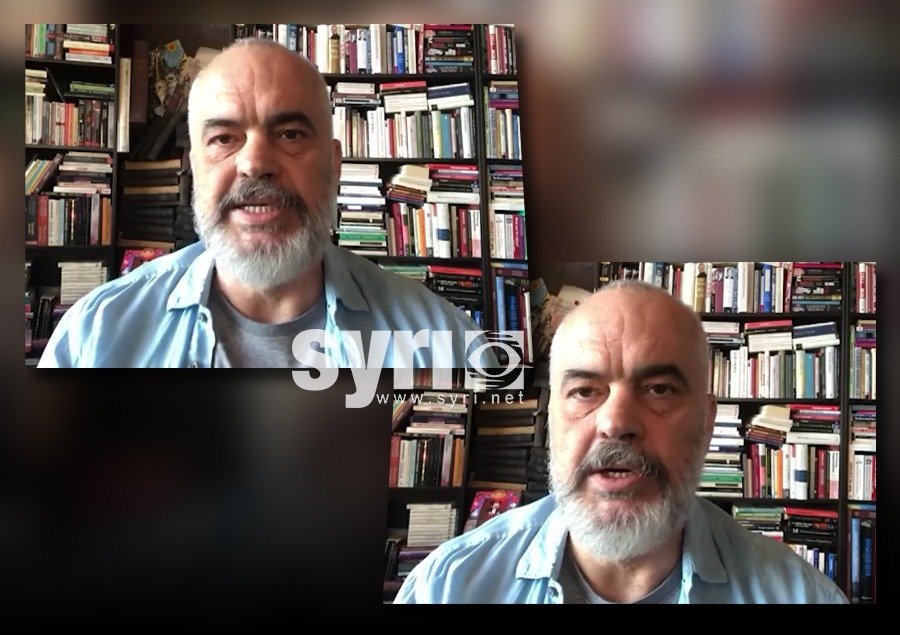 Albanian Premier Edi Rama warned everyone that will break the curfew imposed for the weekend by the government in its efforts to slow down the spread of coronavirus. Rama said teargas and water canon could be used on persons that are outside during the curfew hours, which started at 1 pm today and will end on Monday morning, at 5:00.

"Police and the army will survey the neighborhoods in Tirana and Durrës, where we have draw the red line”, Rama said in a live stream on Facebook from his mansion today. “The breakers will be photographed and put in the traitors list. These individuals will pay a high price. They will be denied any sort of financial aid for at least a year. All the forces of public order, from beat cops to the special forces, are determined to use force and all the means that can be used in the cases of unlawful gatherings, even water canon and teargas. I support without hesitation this decision of the police high leaders”, Rama said.