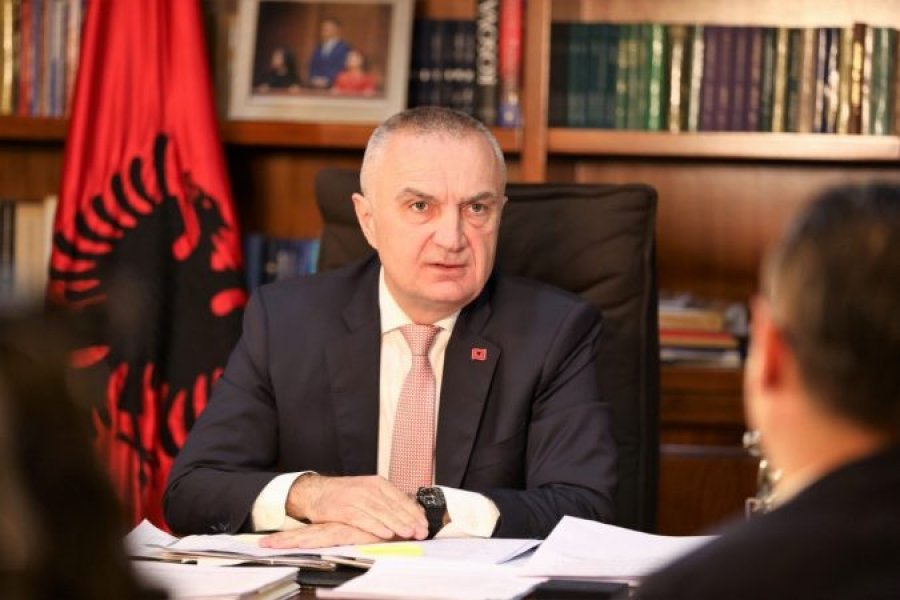 Albanian President Ilir Meta said today he took the test for the coronavirus and resulted negative. Speaking to the director of the television News 24 Robert Rakipllari, Meta also explained why he took the test. The President said he had been informed a member of the gym he frequented had resulted positive. He was an acquaintance of the President, however the later secured they had not shaken hands.

“I took the test after being informed a citizen - whom I know but did not shook hands - had resulted positive in test”, Meta said.