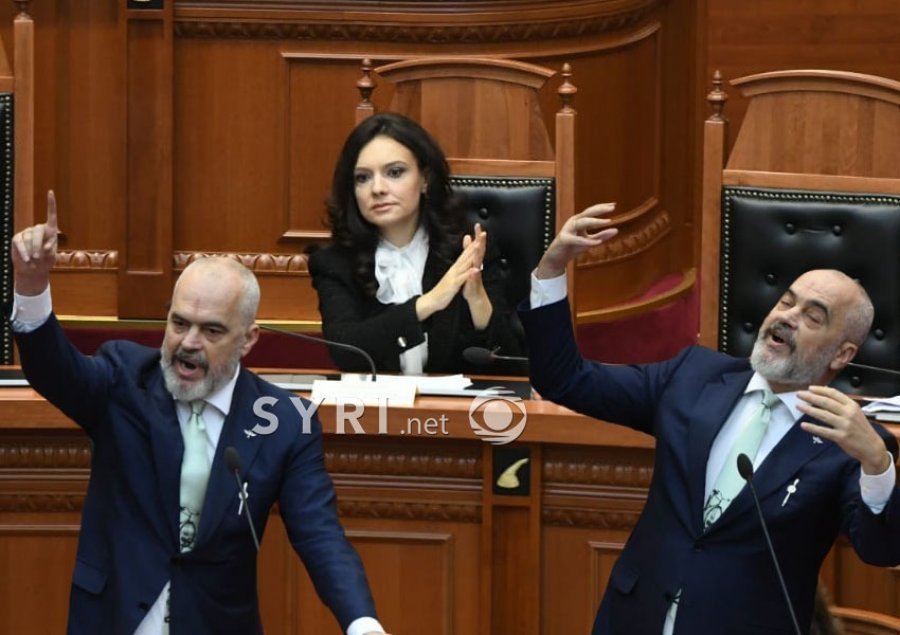 Albanian Premier Edi Rama sent an audio message to all Vodafone subscribers with a few advices how to be safe from the coronavirus, including “wash your hands” and “beware of the media”.

“Wash your hands, don’t leave your home unless you need to, open the windows, beware of the media”, was the message from Rama, with the Prime Minister introducing himself in the beginning “This is Edi”.

The subscribers of Telekom Albania received a similar message, where the words “beware of the media” were replaced with “beware of the fake information”.

Albtelekom subscribers also started to receive the same message, which is impossible to stop and is played everytime the subscribers make phone calls.

The Albanian Council of Media protested against the Prime Minister’s messages, argumenting it is an attempt to find the enemy for the coronavirus at the media instead of the “government’s incompetence to manage the situation”.

The media have been an old target of the Socialist Prime Minister who during the years has seen his image being tarnished by reports on his links to the organized crime, controversial contracts given without real competition to local companies, and other scandals that include bad management of the public funds.