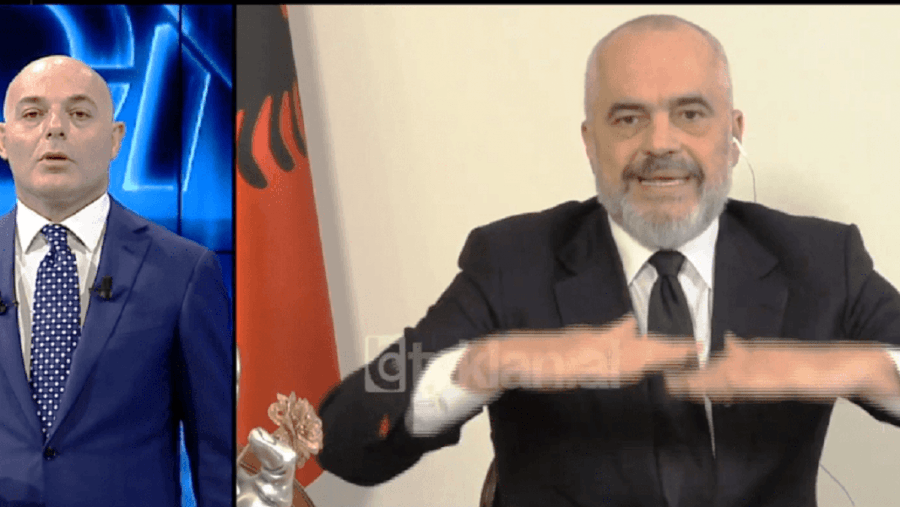 Edi Rama goes bonkers: Albanians are lucky to have me as Prime Minister

While Albania is a country in lockdown in its bid to fight the sprear of coronavirus, its Prime Minister Edi Rama finds the time to show himself live on television and relesase certain crazy statements.

Speaking on the Opinion talk show on TV Klan, responding to the questions of host Blendi Fevziu, Rama said Albanians are lucky he is their Prime Minister.

In the face of critics from everywhere due to the delayed preventive measures and the overall lack of medical organization to fight the spread of the virus, Edi Rama reminds everyone how lucky they are for him at the helm of the government.