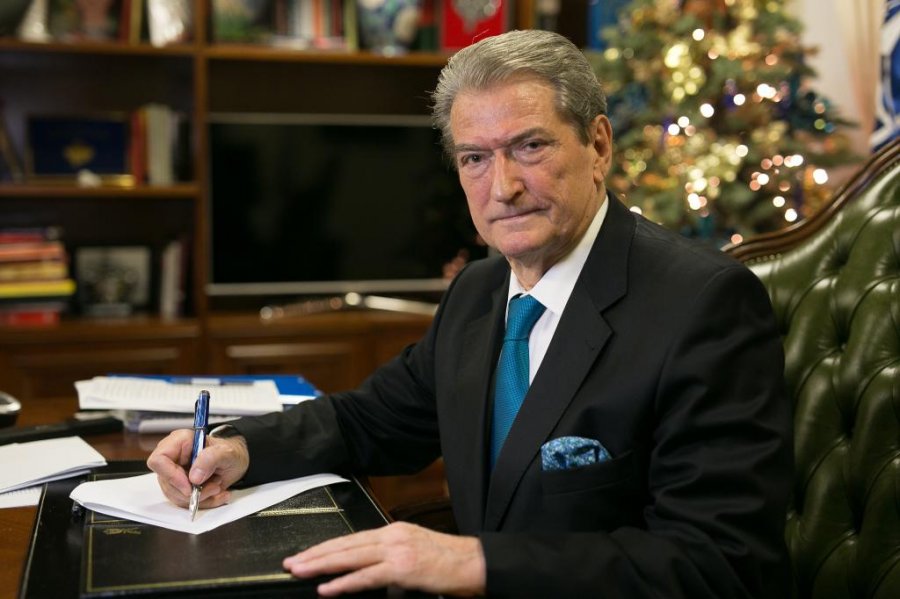 July 2021 marked the fifth anniversary of the passing by the parliament of the constitutional package of the Albanian Justice System Reform which led to a judiciary totally under the executive control.

The reform was conceived, initiated, and funded by the Open Society Foundation (OSF) and was drafted by the Foundation’s associates. After its failure and the dramatic decline of the citizens’ trust at the reform and the justice system, OSF leading exponents in Albania and Europe tried to deny OSF’s role as a main promoter of the reform.

However, documents of OSF itself and other official documents prove the idea of the Albanian Justice System Reform was formulated by OSF after Edi Rama’s rise to power in the Foundation’s Strategy Plan 2014-2017, published in December 2013. OSF would be not only the conceiver and initiator of the reform, but it also would fund and promote it. OSF and the government created the reform’s brain – the Group of High Experts for the Justice Reform (GELR), which consisted of OSF associates, former ministers, vice ministers, and other Socialist Party officials, as well as experts of the law missions nearby the US and EU embassies.

The GELR members, following the “who-pays-decides principle”, were paid by OSF till the end of the reform. GELR did not accept any of the candidatures proposed by the opposition. The GELR mission as the reform’s brain was drafting the constitutional amendments of the organic laws of the judiciary reform, which were approved by the Special Parliamentary Commission for the Reform (KPPR) only with the majority’s votes.

The opposition, although without the right of veto and despite its experts were not accepted by GELR, participated in the KPPR. It put forward one condition only for is participation: the submission of the draft amendments prepare by GELR and approved by KPPR only with the majority’s votes, as well as the opposition's contestation to the draft, to the Venice Commission for opinion. The parties agreed to accept the Venice Commission recommendations.

The above is part of a report on the capture of the reform and of the Albanian justice system by George Soros on behalf of the Socialist Party of Albania.

The full report in Albanian and English can be found in the documents attached to this post. The report is published in English by The International Institute for Middle East and Balkan Studies (IFIMES).