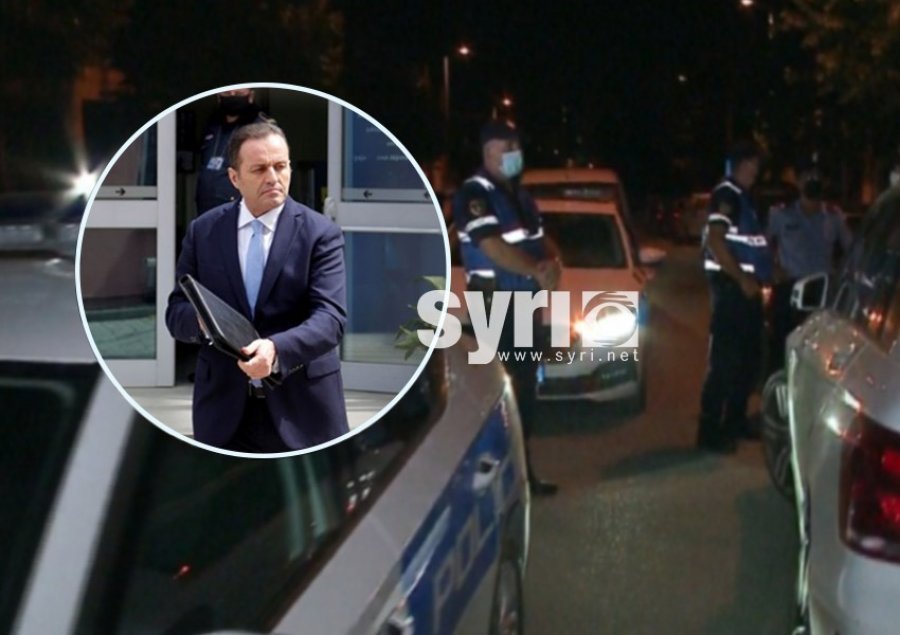 The Albanian Special Court against Crime and Corruption has rejected the request for the suspension and postponement of the execution of the sentence of a two-year imprisonment for former Prosecutor General Adriatik Llalla.

Llalla was found guilty for hiding wealth and sentenced in absence to two years in prison. However, he has escaped imprisonment so far as he is not in the country, which led to the issuing of the international arrest warrant for him.

In his request for the postponement of the sentence, former Prosecutor’s attorney wrote Llalla is sick and hospitalized abroad, without giving details of his whereabouts. The request was rejected and now Llalla must return to the country to serve his sentence.