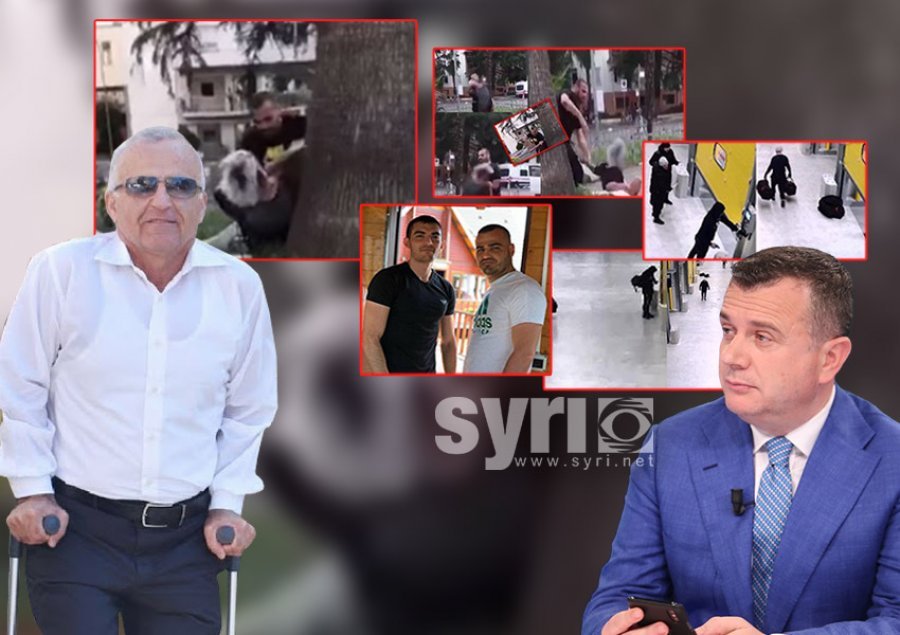 Who is Ramazan Rraja, arrested in Belgium over drug traffic charges? Once was forcibly taken away from police, with Taulant Balla present

Ramazan and Fioralb Rraja, the nephews of the Socialist Party Rrahman Rraja, have been arrested recently in Belgium in the framework of the operation Atos.

This is not the first time Ramazan Rraja’s name circulates in the media.

Two years ago, on July 30 2018, a former police officer in the police commissariat of Fushë-Kruja, Emiliano Nuhu, declared persons with connections to the state had held him at gunpoint to make him close the investigative file he had opened for Ramazan Rraja who was accused of stalking and beating a young woman.

After leaving Albanian, from the exile, Nuhu accused the brother of the Socialist MP Rrahman Rraja, of holding a handgun to his head, while Rrahman Rraja, Mayor of Kruja Artur Bushi, and Socialist MP Taulant Balla were present in his office in the commissariat of Fushë Kruja, a small locality near Tirana.

Nuhu also mentioned Redian Rraja among the persons that were present in the office. Redian Rraja is currently in a detention cell, as one of the suspected authors of the attack against Prosecutor Arjan Ndoja, where the prosecutor’s chauffeur remained dead.

After Democratic Party Chairman Lulzim Basha condemned the act against Nuhu, Ramazan Rraja, upon his release from cell, declared: With Basha we’ll see on the elections day!