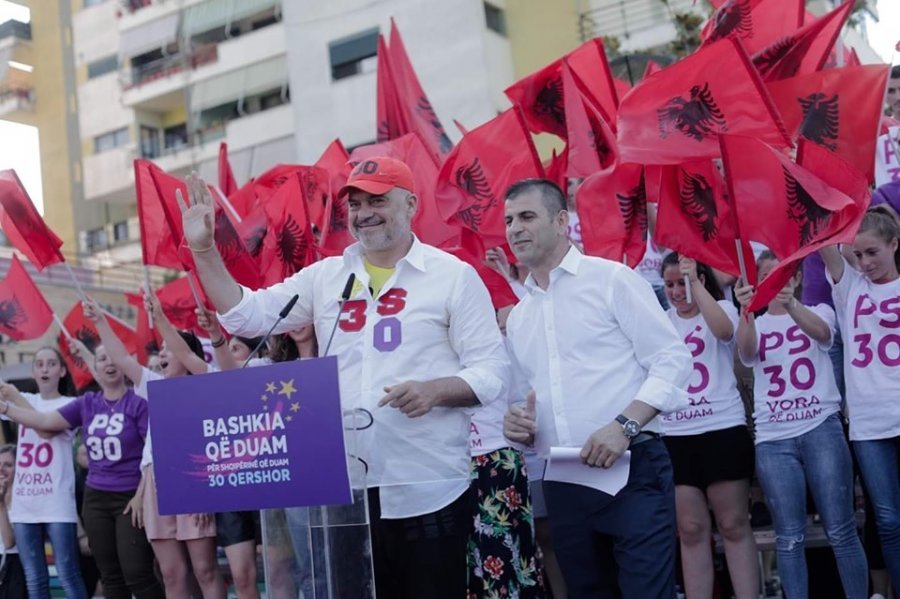 Former Mayor of Vora Agim Kajmaku has been arrested by Tirana police in a private hospital in the Albanian capital, where he was hospitalized after having some heart problems. It is understood it was Kajmaku’s attorney that called the police.

Agim Kajmaku was elected in the contested local elections of June 30, 2019, but later the Democratic Party discovered that he had hidden his criminal past, a previous arrest in Greece under the alias Jorgo Toto over banknotes forgery. Kajmaku denied his arrest and did not declare it in the decriminalization form, accordingly with the Law on the Decriminalization. The arrest would ban him from running for public posts.

Kajmaku had been a fugitive for months until today when he was arrested.