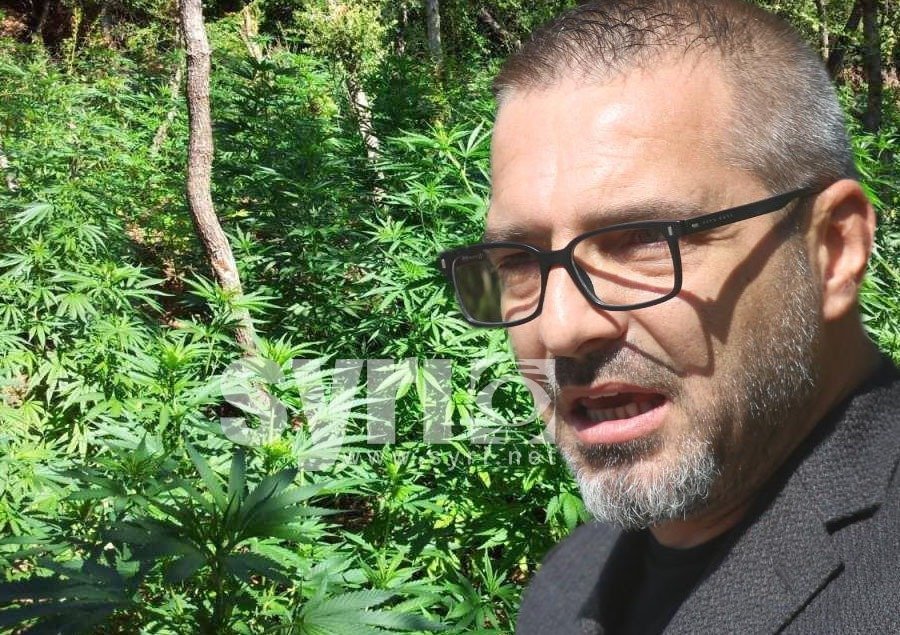 Former IM Tahiri’s case will return to the first level, may be charged with narcotic plants cultivation

The Special Court of Appeal decided today to return the case on former Interior Minister Saimir Tahiri on the grounds of procedural violations made in the first level court.

The Prosecution charged Tahiri with aiding a criminal organization dedicated to the international drugs traffic, but was in the end of the trial the court found him guilty for abuse of office, which the former minister decided to appeal.

The case will start from scratch, which will postpone the new trial for several months.

Tahiri may be charged with another accusation, of cultivating narcotic plants, the television Vizion Plus reported.