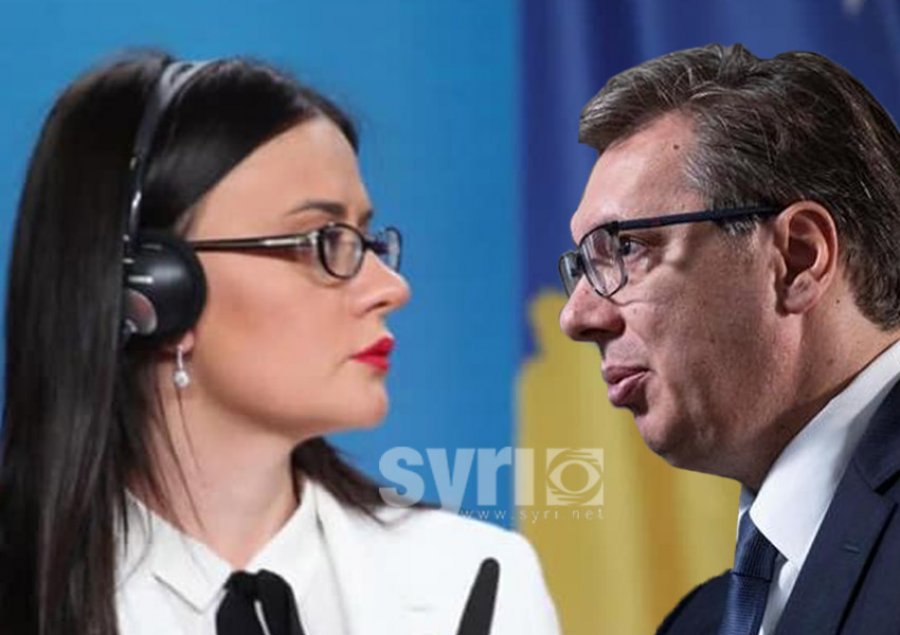 Kosovo has rejected as “offensive” the request of Serbian President Aleksandar Vucic to visit the country along with Interior Minister Aleksandar Vulin, and other government officials.

Kosovo’s Foreign Minister Meliza Haradinaj Stublla said this is “more an offense than a provocation in a time when Kosovo is facing the opening of the wound of the lost persons and the discovery of the massive graves of Albanians murdered and slaughtered during the conflict”. She added every other request from Serbia under the current circumstances.

“Serbia is incapable to trial its criminal past, that’s why an international intervention is necessary under the circumstances, so that the denied justice for the victims of the Serbian genocide in Kosovo to be put in its place”.