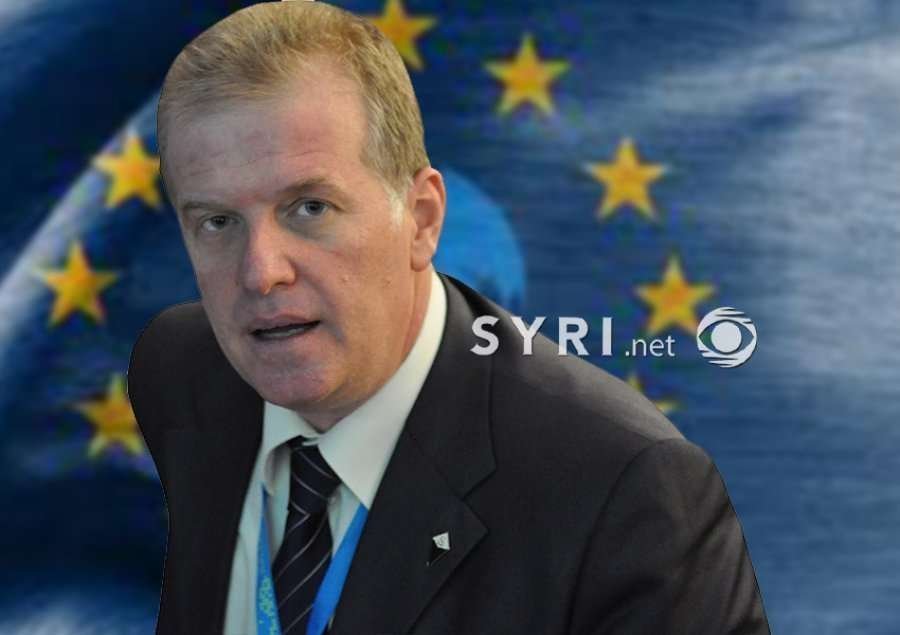 Albanian MP and former Chairman of the Parliamentary Committee on European Integration. He is also an ex-Deputy Prime Minister, Minister of Education; Telecoms

On June,25. the vote on the Sabac municipality in Serbia, the only town governed by the opposition, was annulled by the electoral authorities. Evidence of vote buying and ballot stuffing was sufficient for ordering an election repeat. Three days earlier in Brussels, an MEP speaking at a meeting of the Foreign Affairs Committee (AFET), questioned wether the requirement to initiate proceedings against those accused of vote buying in Albania was properly communicated to the country’s authorities and civil society. This one, along with 14 other similar conditions, must be fulfilled by Albania before EU accession talks can start. This was the decision of the European Council three months ago.

The vote rigging episodes in Serbia and Albania are unrelated. While the urge to electorally conquer a last bastion through “other means” is understandable, there was no need for such “means” in the Serbian general elections. Following a boycott by the opposition parties, who claimed the poll was neither free nor fair, now the national legislature can’t even be formally seen as pluralistic and even less as a check on executive power. In Albania, this happened after judicial wiretaps were published and showed vote rigging on an industrial scale and involving the underworld the opposition left parliament and boycotted local polls.

Both episodes, however, can serve as evidence of the democracy crisis and backsliding rule of law in the Balkans, a serious trend over the last decade. This trend has been well-documented in various international reports, which point out the erosion of the separation of powers, the muzzling of the media, and ensuing grand corruption.

Each of the countries in the region has its own specific context; each must find its own way out of this morass. The salvation responsibility lies first and foremost with reform minded and genuinely pro-European forces, whether in the body politic or civil society at large.

While all countries are in the EU integration process its influence does matter. And, if used well, it can have a very positive effect. One should be reminded of the first Copenhagen criterion in 1993, which states that to begin the accession talks, “the stability of institutions guaranteeing democracy, the rule of law, human rights, and respect for and protection of minorities” must be attained. The first institution from that list, that comes to mind, are free and fair elections.

In Serbia’s case, the reactions across the political board were wildly different, from congratulations to the obvious winner to the denunciation of autocracy by groups associated with the boycotting parties. In Albania’s case, the European Parliament reached a value centric posture as it adopted by a large majority a Western Balkans report stressing the 15 conditions focused very much on election issues as well as rule of law.

Elsewhere, in North Macedonia, the EU and US mediation instituted five years ago a transitional government rule prior to general elections aimed at limiting potential abuse by the ruling party. While in Montenegro, the only country which hasn’t seen a government change at the ballot box, the openings of the final EU negotiating chapter puts a touch of irony to it.

Some have argued that the need for stability and the ability of strongmen to deliver has pushed the EU to turn a blind eye to primordial flaws in the countries of the Western Balkans. Historical experience however reminds us that enforced stability ends up often in disorder and chaos. The strongman could always turn to third party providers if the financial support and political backing from Brussels is questioned and conditioned.

Therefore, some “rediscovering” of the Copenhagen Criteria at the European institutional and party level seems paramount. This won’t be always easy as there is no shortage of deviators. While almost every one in Europe condemned the demolition of the Albanian National Theater amid concerns about cultural heritage, rule of law, and police brutality, the Party of European Socialists chairman Sergei Stanishev issued a bizarre, if not perverse, praise for the government action.

However, the tough love shown by the European Council, and recently the Parliament, as well as the new enlargement methodology by the the Commission gives hope that “the little help from our friends” will have a better impact in the near future.